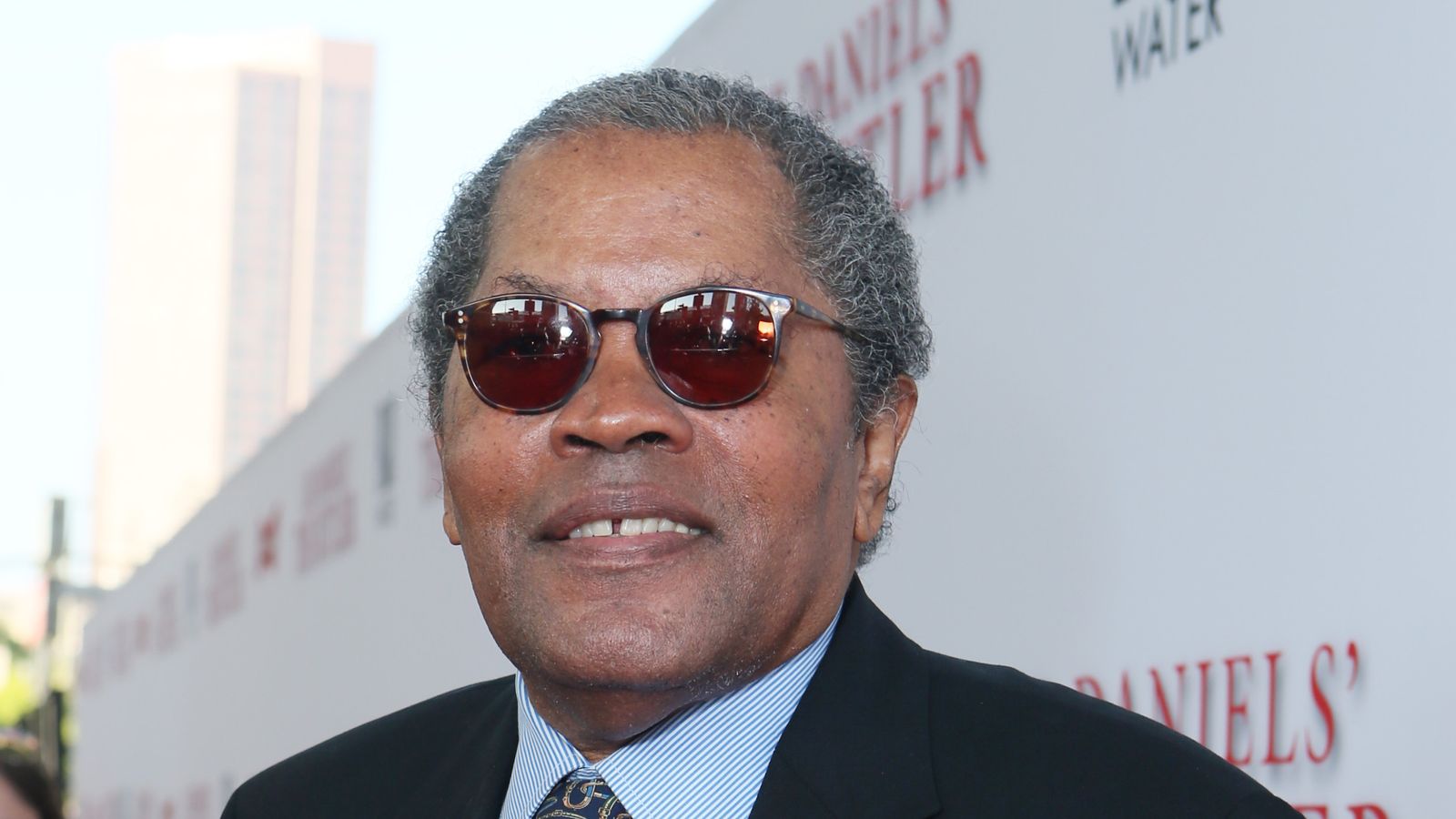 Clarence Williams III, who starred in films such as Purple Rain, Sugar Hill and Reindeer Games, has died at the age of 81.

The actor passed away at his home in Los Angeles on Friday after a bout of colon cancer, his manager said on Sunday.

He was born in New York in 1939, the son of professional musician Clarence ‘Clay’ Williams Jr, with an apparent stumble into a Harlem theatre sparking his love of acting.

However, before he decided to tread the boards, he enlisted in the army and served as a paratrooper in the 101st airborne division.

Williams began his performing career on the stage, picking up a Tony nomination in 1965 for best actor in a play for his turn in Slow Dance On The Killing Ground.

However, Williams’ breakout role was as the cool undercover cop Linc Hayes in The Mod Squad, which he worked on between 1968 and 1973.

The Mod Squad was a team of hippie undercover cops from different backgrounds, in a TV show that offered a prominent portrayal of 60s culture on the screen.

He later played Prince’s father in the 1984 film Purple Rain, Wesley Snipes’ drug-taking father in Sugar Hill in 1993, and as Merlin in the 2000 flick Reindeer Games.

Williams also appeared in Twin Peaks, the Hallmark Mystery Woman films, and was a recurring voice over artist on the Disney show American Dragon Jake Long.

He was married to Gloria Foster – known for playing the Oracle in the first two Matrix films – from 1967 until their split in 1984.

Williams is survived by his sister, daughter, niece, grandnephews and grandniece.

Fashion designer Paco Rabanne – known for his flamboyant Space Age designs – dies aged 88
China ‘spy’ balloon: What are they? And why could they play a key role in the future of aerial reconnaissance?
Alec Baldwin charged with involuntary manslaughter over fatal shooting on Rust film set
Three emergency workers fired over response to Tyre Nichols after he was beaten by police
Sixth Memphis police officer sacked over Tyre Nichols’ killing