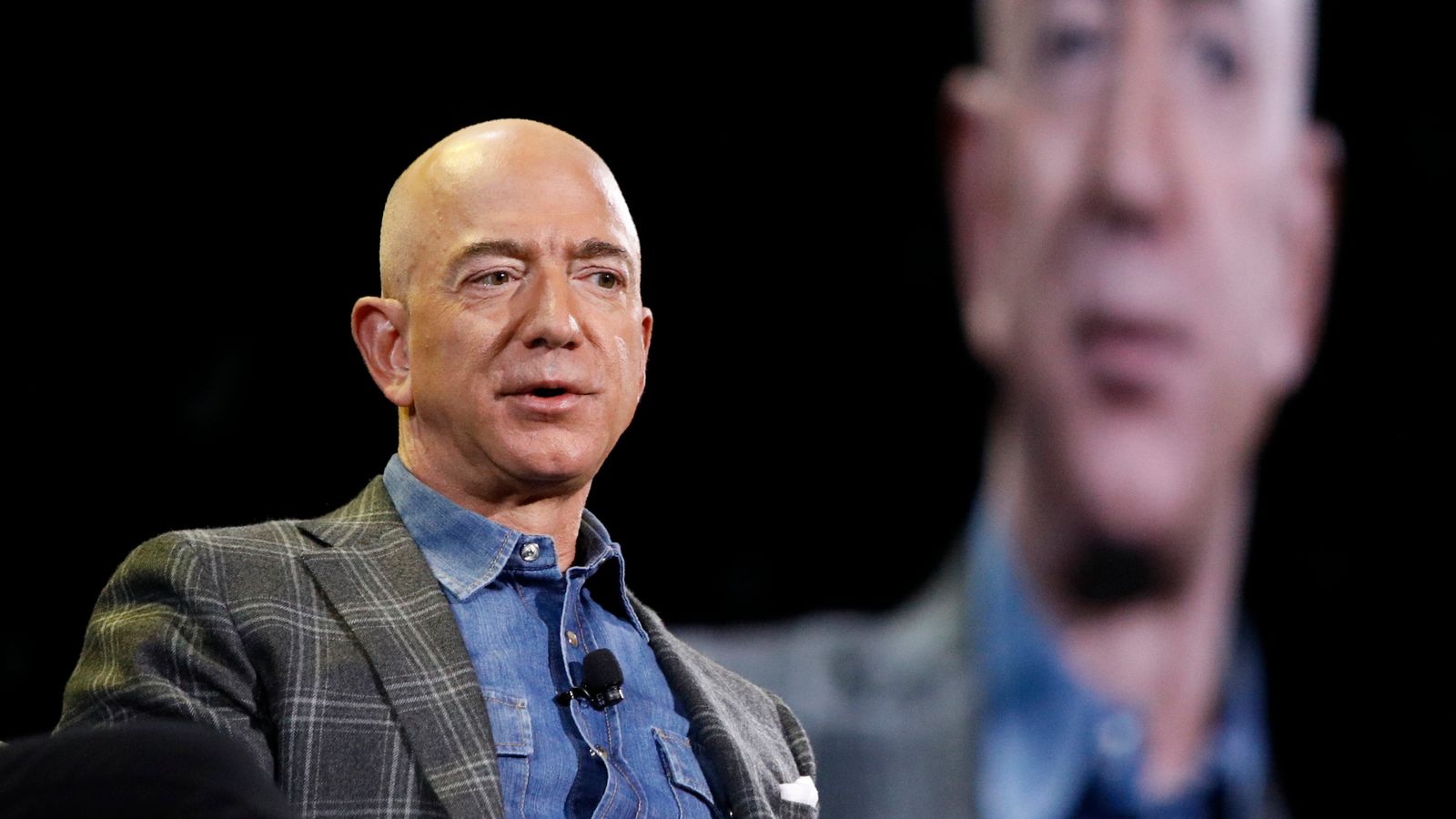 Jeff Bezos – one of the world’s richest men and the chief executive of Amazon – has said he will travel into space next month.

The US business tycoon has invited his brother along for the journey, with the winner of an auction set up by his aerospace company Blue Origin.

In a video posted to his Instagram page, he said: “What a remarkable opportunity to see the Earth from space… it changes you.”

He added: “I want to go on this flight because it’s a thing. It’s an adventure – it’s a big deal for me.”

Listed as the second richest man, according to Forbes, Mr Bezos has previously said he will soon take more of a back seat role at Amazon.