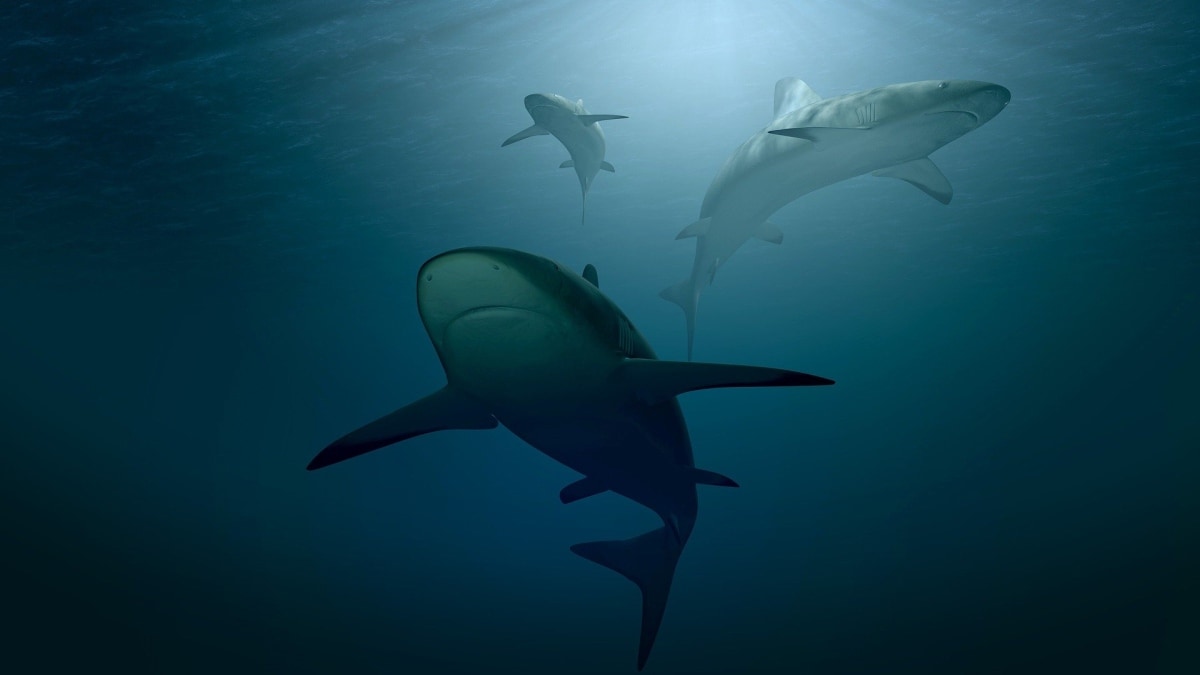 A new study has found that a single mysterious event about 19 million years ago wiped nearly the entire population of sharks. Scientists behind the new research say that studying the shark teeth buried in deep-sea sediment, revealed that the current diversity among sharks is only a tiny remnant of a much larger variety that existed back then. They say this unidentified major ocean extinction caused the reduction in the shark diversity by over 70 percent and nearly a complete loss in total abundance. The cause of this event remains a mystery, scientists said.

Researchers say that this single event led to the virtual disappearance of sharks from open-ocean sediments, declining in abundance by almost 90 percent. They added that the abrupt extinction was independent of any known global climate event.

According to the research report published in the journal Science, modern shark forms began to diversify within two to five million years after the near extinction, but they represent only a sliver of what sharks once were.

A report in Life Science quoted Elizabeth Sibert, a postdoctoral fellow at Yale University’s Institute for Biospheric Studies and co-author of the study, as saying, “Sharks have been around for 400 million years; they’ve weathered a lot of mass extinctions.”

The study into the ichthyolites, microscopic fossils of shark scales, found in most types of sediments but are tiny and relatively rare when compared to other microfossils, led to the discovery, Sibert told Live Science.

While scientists in the 1970s and ’80s studied ichthyolites, only a few researchers examined them before Sibert, who investigated them for her doctorate, which she completed in 2016. “A lot of what I’ve done in my early career as a scientist was figuring out how to work with these fossils, what kinds of questions we can ask about them,” Sibert said.

For their new study, Sibert and Leah Rubin, a co-author who was an undergraduate student at the College of the Atlantic in Bar Harbor, Maine at the time of the research, studied sediment cores extracted many years ago by deep-sea drilling projects from two different sites: one in the middle of the North Pacific, and the other in the middle of the South Pacific.

“We picked those sites particularly because they are far away from land and they’re far away from any influences of changing ocean circulation or ocean currents,” Sibert said.

Rubin, who is now going to be a doctoral student at the State University of New York College of Environmental Science and Forestry, said that the extreme nature of this decline in the diversity of sharks was the most surprising aspect of the study to them as well. The million-dollar question, Rubin says, is what caused it?

The paper is just the beginning, Sibert says, and hopes it’s going to be a really interesting next decade to figure out more about what happened at the time that caused the extinction among sharks.