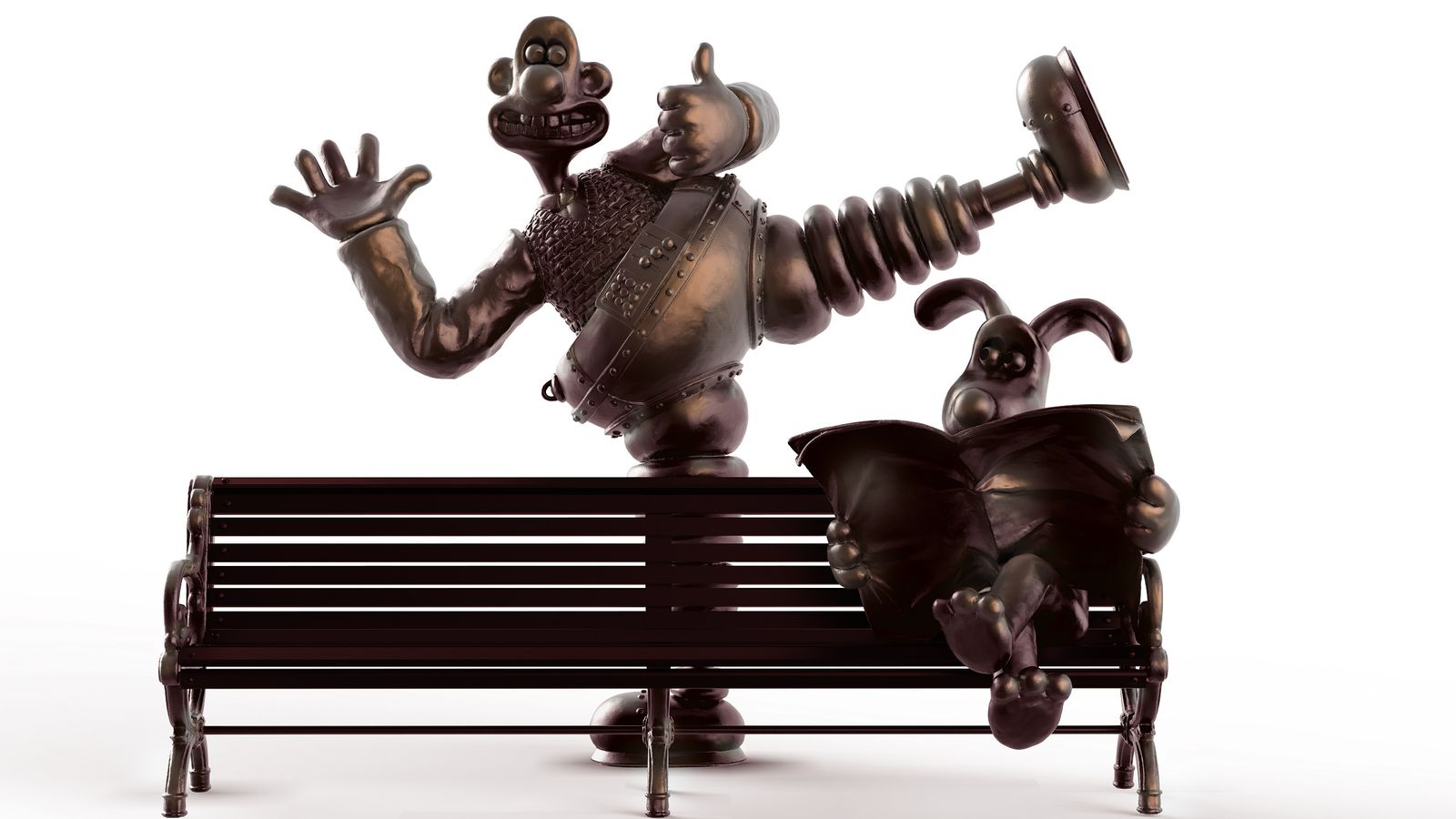 A statue of plasticine film stars Wallace and Gromit is to be unveiled in their creator Nick Park’s home town of Preston.

They will be depicted as they appeared in 1993 film The Wrong Trousers, alongside a bronze bench.

The bench has been designed by Park and local sculptor Peter Hodgkinson, and is being made at the Castle Fine Arts Foundry in Wales.

It is hoped it will be installed in August.

The sculptures of the comedy duo, whose films also include A Grand Day Out and A Close Shave, are being funded by money Preston received from the government’s national towns fund initiative.

The idea of the fund is to encourage people back into town and city centres following the coronavirus pandemic.

Park said: “It is such a great honour for me, as a proud Prestonian, to see my characters Wallace and Gromit cast in bronze and given pride of place in my home town.”

John Chesworth, chair of the Preston Partnership and the Preston Towns Fund Board, said: “Nick is one of our most famous living Prestonians and it’s great that we can celebrate his achievements with this new sculpture.

“Wallace and Gromit are familiar to millions and the films are hugely popular with all age groups.

“We very much look forward to welcoming the duo to Preston and to inviting people to come into the city centre to visit them.”