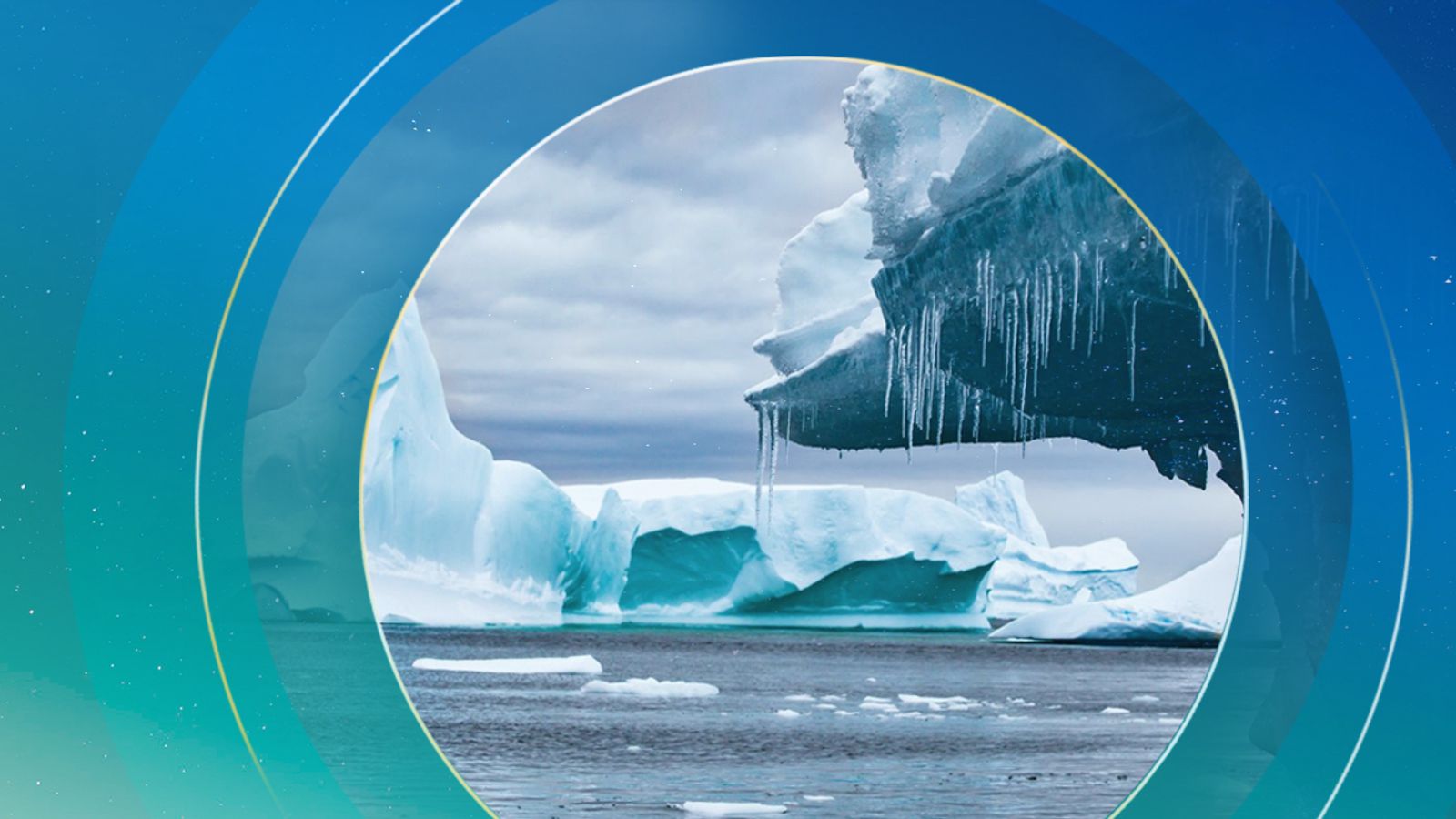 The governor of the Bank of England has warned the risks of climate change are not reflected in the market prices of most financial assets.

Andrew Bailey was speaking at the Reuters Responsible Business 2021 conference when he said physical risks, such as property damage, could lead to displacement and conflict.

This could cut company profits, damage public finances and increase the cost of settling underwriting losses for insurers.

Transition risks – from changes in climate policy, technology, and changing consumer preferences – could result in a reassessment of the value of carbon-intensive assets, presenting a credit risk for insurers and investors.

He added: “Yet these physical and transition risks are not reflected in the market prices of most financial assets.

“Structural barriers – such as the lack of climate disclosure, the lack of clear sector-level climate policies, firms not internalising the cost of emissions and the short time horizon of some investors – all contribute to what (British economist) Nick Stern has described as the greatest market failure the world has ever seen.”

But Mr Bailey said that any “sharp shift” towards a “new equilibrium” once people recognise the extent of this problem, could result in “significant financial losses”.

He called for a “timely, coherent and coordinated policy response from the authorities” but he also said it was not the bank’s role to enforce change.

The world’s central banks are beginning to focus on climate change as various countries make commitments to reach a state of net zero carbon emissions.

The increasing risk posed by climate events – such as flooding and fires – has also grabbed the attention of those responsible for overseeing the economy.

In the US, the Federal Reserve has said it will create a panel focused on risks to financial stability and possible climate stress tests for banks.

The latter is being launched in the UK this month for lenders and insurers, although these will not lead to any new capital requirements for financial firms – at least not yet.

Mr Bailey said: “The biggest component of the journey to net-zero rests not with central banks, but with government, through the delivery of sector-level climate policy pathways.

“Without these the real economy cannot adjust effectively.”

Hosted by Anna Jones, The Daily Climate Show is following Sky News correspondents as they investigate how global warming is changing our landscape and how we all live our lives.

The show will also highlight solutions to the crisis and show how small changes can make a big difference.